PureCycle Technologies Inc. (NASDAQ: PCT) is 38.46% higher on its value in year-to-date trading and has touched a low of $4.94 and a high of $10.95 in the current 52-week trading range. The question becomes, what are the chances the stock will continue to grow shareholders’ wealth in the market. Here’s what analysts think will happen to its price in the coming time. The PCT stock was last observed hovering at around $9.30 in the last trading session, with the day’s gains setting it 0.06% off its average median price target of $14.50 for the next 12 months. It is also 68.8% off the consensus price target high of $30.00 offered by 6 analysts, but current levels are 14.91% higher than the price target low of $11.00 for the same period.

The most recent transaction is an insider sale by Olson Dustin,the company’sChief Executive Officer. SEC filings show that Olson Dustin sold 1,174 shares of the company’s common stock on Dec 04 at a price of $6.51 per share for a total of $7643.0. Following the sale, the insider now owns 0.48 million shares.

PureCycle Technologies Inc. disclosed in a document filed with the SEC on Jul 20 that Scott John Stewart (Director) sold a total of 72,716 shares of the company’s common stock. The trade occurred on Jul 20 and was made at $7.42 per share for $0.54 million. Following the transaction, the insider now directly holds 1.16 million shares of the PCT stock. 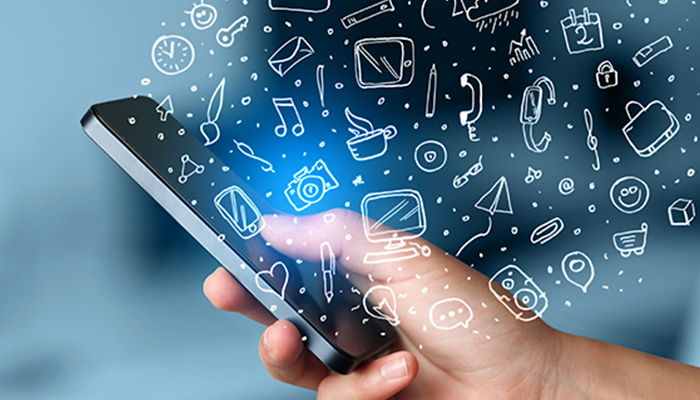 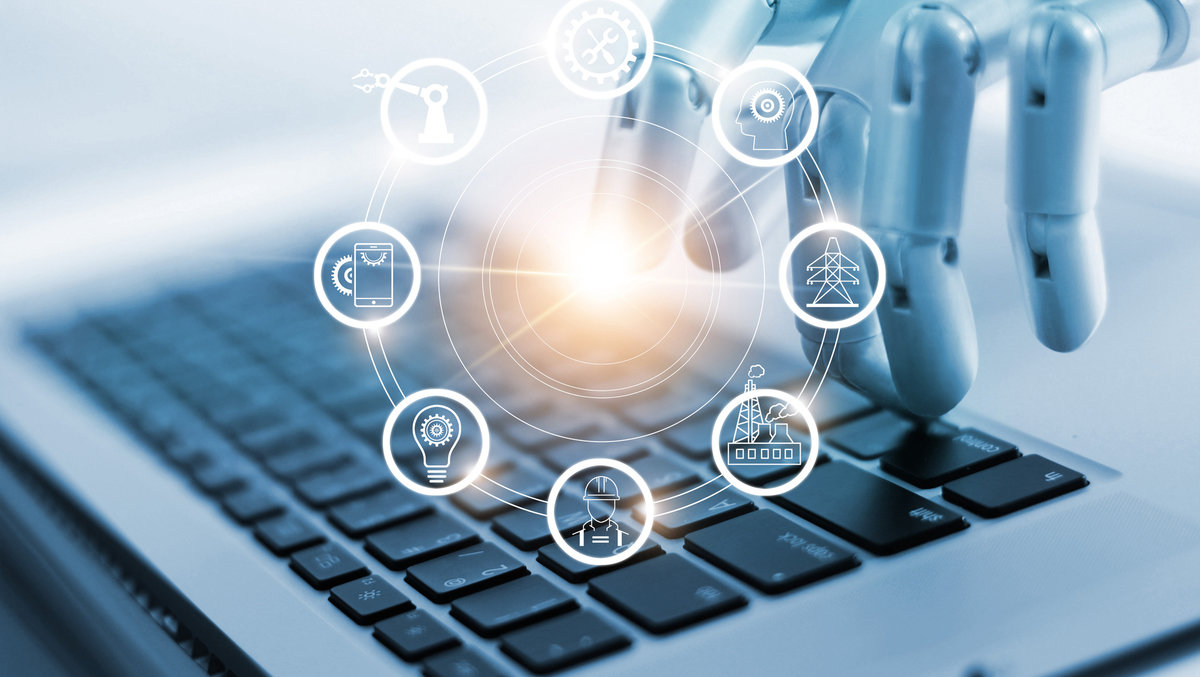 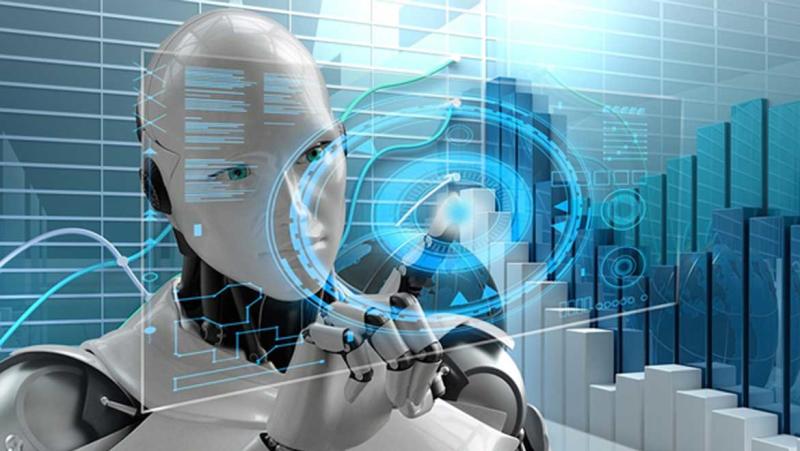